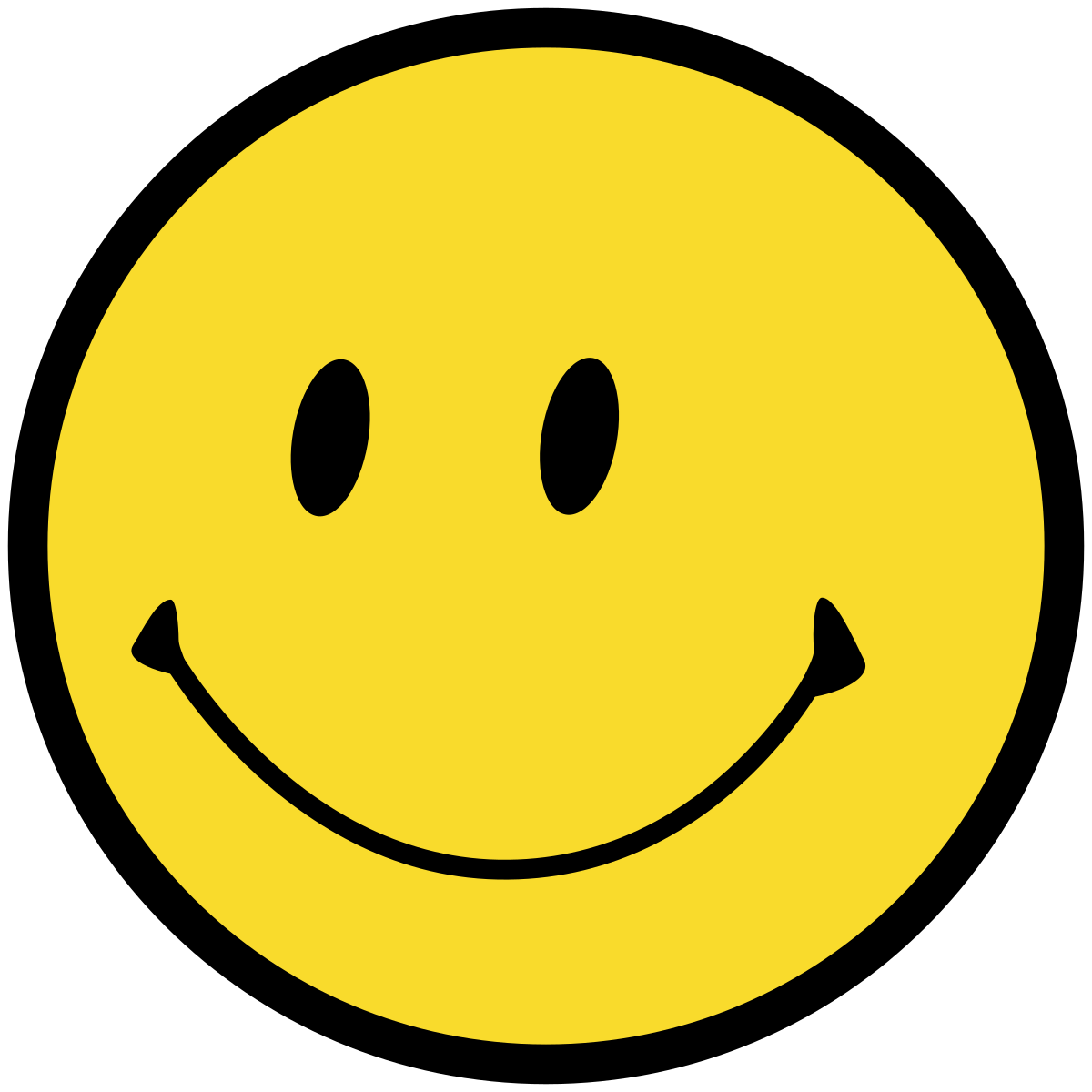 Just to give you some back story, I divorced a narcissist. If you have ever dealt with one, you personally know the the mental HELL you go thru during and after. Without boring you with all the nuances and details of it, I will tell you that if it weren’t for going thru that horrific, scaring experience, I would probably wouldn’t be where I am today. I learned a LOT. So, for THAT, I thank him. It certainly was an experience!

At times of extremely high stress, you sometimes find comfort in the littlest of things. Things you can count on when your world is being flipped upside down, turned inside out and spun out of control. Like a ballerina doing a pirouette, they are taught to “SPOT”, or affix their gaze on something steady and un-moving so they don’t get dizzy. My Great Aunt was, and still is mine.

My Great Aunt passed away when I was in my early 20’s. She and I share the same birthday. I remember visiting her a few times when I was younger before she passed. I own her baby shoes now (she was born in 1926), her roller skates with wooden wheels from when she was a teenager, and her address book from when she was an adult. I have since seen home movies this past year of her (FINALLY) and could see such a similarity in our demeanor’s. When people ask if you can bring someone back from Heaven who would it be, I pick her. Her trade mark had always been making a smiling face with ears after she wrote something. I also do that – but without the ears.

There was many a time that lights flicker in my house. I’m not talking a blink on or off. I’m talking about it appearing as Morse Code or something! The kids used to joke about it. Didn’t happen all the time or with any consistency or regularity to say it was an electrical problem. I will tell you after the verticals moving incident, I paid attention to everything! I just didn’t know WHO it was, nor did I know to ask. It wasn’t until I began seeing our birthday on the clock. Day and night. I could open up a book, see the birthday, see a license plate, see it on contracts, hear it on TV. Everywhere I looked for about a week or so, I kept seeing it so much I started bringing it up to others that I kept seeing this repeated number. The question in my mind was WHY???? Why was MY BIRTHDAY showing up so much and why did I keep seeing it??? That was my introduction to number signs. More on that in another blog.

I don’t know the exact moment it hit me, but I had went to a local reader that was a SAINT in providing guidance from the other side during my divorce. My Great Aunt had come thru along with my Grandfather (her brother), and that is when I put two and two together. MY AUNT WAS TRYING TO TALK TO ME! No different than her speaking French and me English, I felt such comfort that she had found a way to make it know that it was HER and my Grandfather there.

Since knowing that it was her when she showed me the numbers, I have to give credit for the effort she (and my Grandfather) put in to help me (and still DO!). The sheer coincidence of how many times, when I was falling apart, someone from my core group of friends would call or text to see how I was doing was amazing! It was like they KNEW I NEEDED HELP, and sent my friends.

On one of the many days I felt hopeless and frustrated in private during my divorce, I was trying to multi-task doing computer work. It was at that time that I looked at the computer screen and actually saw the advertising on the right. It was like my Aunt gently put her hands on either side of my face and made me LOOK. When I finally saw what it was, I could only stare. There on the side advertisement of my email, was a big yellow smiling face and the ad was “WE GOT YOU, HONEY!“. I just stared in awe. I didn’t have to think twice about it. I just KNEW it was my Great Aunt, reaching through in a manor she could, and put into words, along with her trademark, what she wanted me to know. SHE AND MY GRANDFATHER HAD MY BACK. I wish I had taken a picture of it. I had never seen this ad before on the computer. I swear I stared at that for at least five minutes. JUST STARED. As I did, those words were tucked into my heart as hope where I felt none. Those words: WE GOT YOU, HONEY!, were handwritten on my desk blotter for the remainder of my divorce as a reminder that there was something much bigger in play. As Spirits, THEY could hear all the private conversations, see and hear the lies and tactics used by my ex, and had a plan in place to hold my hand thru the fire and get out. AND – THAT – THEY – DID!.